Mr. Coke practices in the firm’s business, estate planning and litigation sections.  He is currently licensed to practice law before the Supreme Court of the United States, the Supreme Court of Texas and all state courts of the State of Texas, the United States District Court for the Northern District of Texas and the United States Court of Appeals for the 5th and 11th Circuits.  Mr. Coke is additionally licensed to practice law before the U.S. Tax Court. Mr. Coke has the AV® Preeminent™ 5 star rating by Martindale-Hubbell.

He is a native of Dallas and has practiced in Texas for the duration of his law practice. 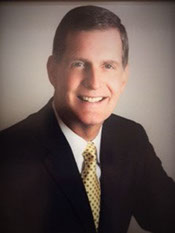